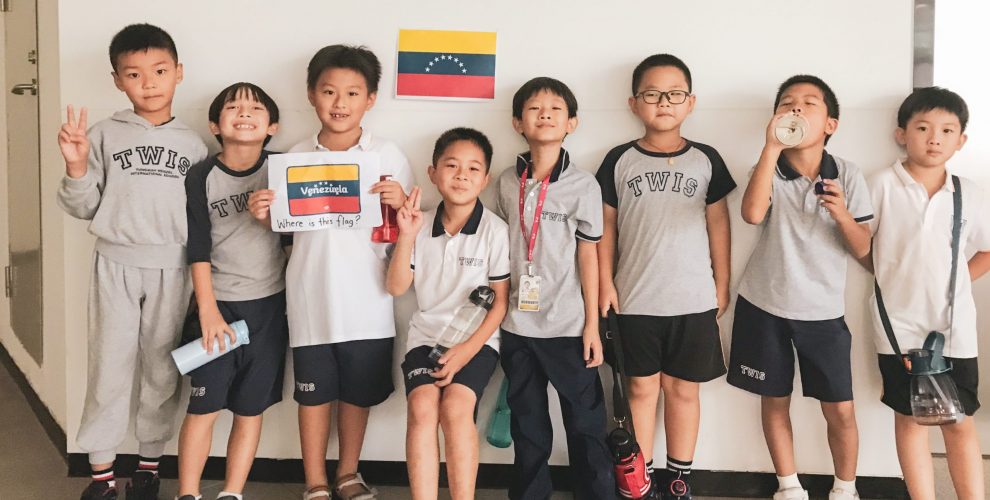 October 12th is written on the Spanish Calendar as Día de la Hispanidad or National Day, which translates into Hispanic Day. This date also marks the arrival of Christopher Columbus to the Americas in 1492. On this day at school, we wanted to recognize the influence the arrival of Columbus has brought to the world with over 20 countries using Spanish as their first language.

Spanish together with English and Chinese being of the most common languages in use today. At TWIS, we have a community of native Spanish-speaking students and teachers, as well as new learners in our language support lesson. As an important part of the IB program, we want students to have the possibility to speak multiple languages, and understand the culture through the language. As part of the activities, students from all grades took part in a flag hunt of the Hispanic countries they had been assigned, helping to foster international-mindedness. 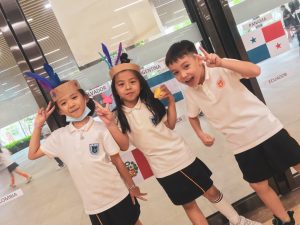 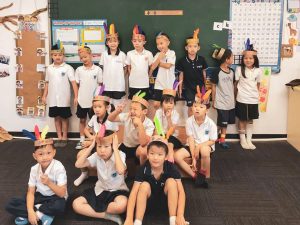 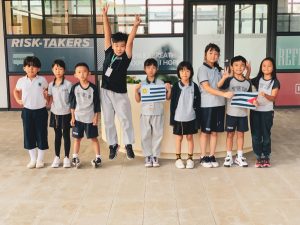 History though, could not be examined through one pair of eyes, but that of multiple perspectives. Our library serves as an information hub for students. Some of our younger students also made their own native American feather ornaments to commemorate the natives that shared the land before the arrival of Columbus. For our older students, discussions about the positives and negatives of Columbus’ arrival were discussed, the artist, inventors, and musicians that have flourished in Hispanic countries and now make up an important part of the world’s history and culture.

We have a multicultural team at TWIS that is willing to share their passions, stories, history and culture with our students, multiplying their perspectives and helping them shape into global citizens. Students can be inspired with Spanish and can then make use of our Mother Tongue section in the library to research and reflect as lifelong learners.

Trick or Treat at Book Character Parade
Comments are closed.